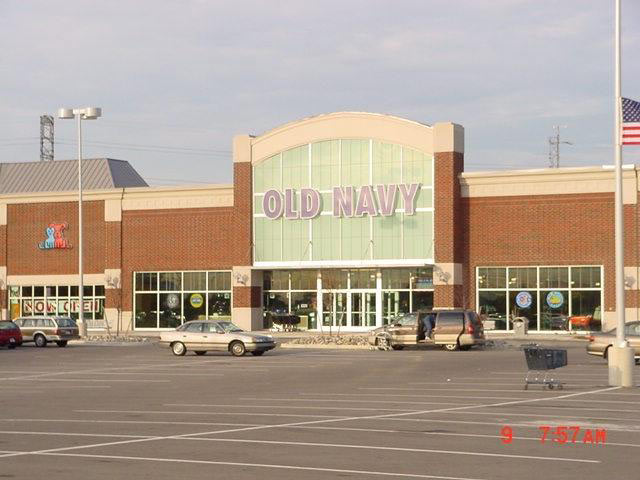 Scope of work included site improvements for the entire 57-acre site, including infrastructure, utilities, power distribution, and $4 million in improvements to 2900 linear feet of Coolidge Highway.  Clark was also responsible for shell construction and build-out of 150,000 sq.ft. of the 600,000 sq.ft. development.

The project is located adjacent to the Oakland Troy Airport, requiring FAA permits for everything built on the property.  FAA height restrictions affect parking lot light poles, landscaping, crane use and the buildings under construction. In addition to the airport, a rail line is also nearby, and Coolidge Highway and Maple Road are both major thoroughfares in the area. A complicating issue for Clark was that the Maple Road/Coolidge Highway intersection — with approximately 15,000 vehicles passing through daily — had to be closed for two weeks.  Additionally, the property was formerly the site of the one million square foot Ford New Holland factory that had been demolished and removed. The Michigan Department of Environmental Quality monitored the subsequent soil remediation.